Knuckleball: to hit a butterfly On December 17, 2012, Robert Allen (R.A.) Dickey, starting pitcher for the New York Mets was traded to the Toronto Blue Jays.

With the transfer was signed a contract extension for 2 years and $ 24 million to add to the 5 million that was already by the Mets, plus an extension option for one further year and another 12 million.

On November 14 he received the Cy Young Award for best pitcher in the National League. The award was voted by thirty members of the BBWAA -acronym of the Baseball Writers’ Association of America.

On November 10, Sporting News magazine -previously The Sporting News, which is considered the oldest and most important sports related magazine, selected him as the National League Best Pitcher of the Year.

On November 4 he was chosen Outstanding Pitcher of the Year by the MLB Players Association.

On July 10, at Kauffman Stadium in Kansas City, he played in his first MLB All-Star Game.

Just three years before, at the beginning of the 2010-2011 season, Dickey played for the Buffalo Bisons, a minor league team, having gone through seven major and minor league teams since his debut in 2001 with the Texas Rangers, and had earned under $ 2 million along his fourteen year career.

How can a professional athlete, even the usually long-lived baseball players, have a breakout season when he is about to turn 40? What did he do to have such a late bloom after a career that had gone virtually unnoticed?

In the hypnotic imageabove, courtesy of James Greenhalgh, we see a confused Will Rhymes watching as a ball driven by an invisible puppeteer slowly passes thru the strike zone without knowing exactly when or how to hit it.

It is a knuckleball.

What is a knuckleball? (I)

The baseball pitchers generally have a combined repertoire of pitches in order to be as effective as possible in eliminating batters. All of them have a fastball in it, along with some kind of breaking ball (essentially a pitch with non-straight path, and whose speed is usually significantly lower than that of a fastball).

The goal of this alternating pattern is obvious: to prevent the batter from reading exactly where and even when the ball will be within his batting range.

Thus, the relationship between pitcher and batter becomes a sort of deception game similar to that of a goalkeeper and a soccer player in a penalty shot. The batter will try to guess what kind of ball the pitcher is going to throw or, eventually, be fast enough to find out as it is coming.

To get the desired path, a pitcher imparts a certain spin to the ball through the movement and grip of his hand. Thus, curveballs are thrown with forward spin causing a downward path, where sliders get lateral spin resulting in a horizontal curve path.

The fastball is also thrown with spin, but it’s a back spin, producing a lifting air pressure which counteracts the ball weight in a seemly straight travel.

Such rotation is transmitted to the ball from the pitcher entire movement, shoulder to wrist; however, the fundamental definition of it is basically through finger contact and movement. In this regard, amount of fingers-ball contact area and the grip itself are key elements when imparting the desired spin.

We won’t do an exhaustive description of the different grips, but let’s assume is not the same pitch with the ball caught with whole palm than if it’s held by only three fingers, the amount of spin is different and different is its path. Basically, the more continuous contact area between fingers and ball is the more spin you get.

Surely the highest possible spin is not always sought, for instance, a change-up is a ball which is released similarly to a fastball, but its grip is performed with four separate fingers, resulting in a lower spin and speed, thus deceiving the batter, who will think is a conventional fastball, and probably will swing too early.

The knuckleball subverts all previous approach. Or it takes it to its ultimate consequences.

When throwing a knuckleball, the pitcher will try to impart as little spin as possible, thus reducing its speed. Where a fastball runs between 8 and 12 complete rotations, a knuckleball takes between just 1/2 and 1 ½ turnings, traveling between 80 and 120 km/h.

To do this, and as we see in the first image of the article, the pitcher minimizes contact area between hand and ball, holding it with just two fingertips. In fact, the name itself comes from the grip performed by the first players that used it: knuckles.

Unlike other pitches, where spin generates uniform air pressure and lift forces, here, the forces acting on the ball are more dependent on translational movement and other circumstances that are nearly unpredictable. For example, the seam line, which effect on the ball is negligible when spinning at high speed, becomes an altering element of the path when there is no such spin. And as it changes its position between one and two times along the travel, it can change the overall path as well, turning the knuckleball in an essentially unpredictable weapon.

What is a knuckleball? (II)

Relying on its inherent unpredictability, a pitcher who has perfected a knuckleball usually don’t need to switch his pitches, because the batter can’t read the path even when completely sure there is a knuckleball incoming. He doesn’t know where it is going or when it will arrive.

A knuckleballer usually rely more than 80% of their pitches in this ball, because it needs virtually no other.

So why do not all pitchers in the league use this type of ball? Why are there only a dozen players who have used it consistently throughout baseball history? Why Dickey is the only active pitcher who uses it?

Precisely because it is unpredictable.

And is unpredictable for the batter, but for the catcher also, who must have confidence in his skills and in pitcher’s, but even so, there are times when he can’t catch the ball, leading to broken plays.

But it’s also unpredictable for the pitcher himself, who will never know with precision where the ball will go. He has a hugely limited control of the pitch, even when highly trained.

Although a knuckleball thrown to perfection is virtually impossible to hit, its unique features make that a technically good throw could go way outside-or-inside resulting in balls, walks and even runs against.

And even more dangerous: knuckleball has no margin of error.

A bad thrown curveball or slider leads to balls or hits; a bad thrown knuckleball, that is, with too much spin, means a straight tamely driven ball. A home-run bait.

Furthermore, such a minimal grip combined with the fact that it’s a pitch with little resonance -concept accurately described by Gonzalo Vazquez when talking about basketball as “[the] continuation of release mechanics seeking to maximize the effectiveness of the […] throw “- the knuckleball hugely suffers with any imperfection.

On April 8, 2011, Dickey, well established as Mets starting pitcher then, broke one of his right hand nails on the second inning of the game against the Washington Nationals. He set a career-high in walks (five) which earned him three runs as a direct consequence. Only pitched five innings before being substituted. Mets lost 6 to 2.

Of the 61 pitchers who have entered the Baseball Hall of Fame, only Phil Niekro, who played from 1964 to 1987, used the knuckleball as a primary pitch. He is the only knuckleballer who has won over 300 games.

Until the emergence of Dickey (and who knows if even after), the knuckleballer was seen as a romantic debris, a dinosaur from a long-lost era, a time prior to steroids and amphetamines. Long-lived quirky players who made the ball dance.

The knuckleball is so singular, so meaningful and so valuable to baseball cultural and emotional patrimony that, drawing on Tim Wakefield’s retirement (at age 45) and Dickey’s emergence, it has been featured in the documentary film Knuckleball!, released in early 2012 with an evocative tagline that reads “To gain power you first have to give up control”.

For knowing more about the particular mechanics of this elusive pitch, you can watch this video by Reuters which some of the images are taken from.

What is a knuckleball? (and III)

One morning in 2007, R.A. Dickey swam across the Missouri River between Council Biffs and Omaha.

It’s impossible to know what went through his mind, but it’s beautiful to imagine that at the moment he went out of the water, he looked back and saw his life path diluted on the swirls curling on the muddy river.

When, in his home town of Nashville, he was victim of repeated sexual abuse at age 8, first by a teenage girl who baby-sat him and then by a 17 year old local boy. Such a terrible experience would haunt him throughout his life even leading to suicide thoughts.

When he became a brilliant college student, both academically and athletically, later included on the U.S. team that won bronze at the Atlanta Olympics and was elected with the 18th pick overall in the 1996 draft.

When the Texas Rangers medical staff found that he was missing one right elbow ligament, which reduced his $810,000 initial contract to $75,000.

When he debuted in 2001 with a repertoire consisting of a fastball, a breaking ball and a strange quirky forkball he dubbed “The Thing”.

When in 2005, at age 31, he realized that “The Thing” was a primitive knuckleball, which he decided to develop and improve until it became his primary pitch.

When in 2006 he had his first start in a MLB game and gave up six home runs, tying the modern era record held by fellow knuckleballer Tim Wakefield.

When he was demoted to the minor leagues, playing for Oklahoma and back again to Nashville.

When his wife threw him out after finding out her high school sweetheart, the boy who wanted to conquer the world and who she he had followed all these years of brilliance and disappointment, that boy who was now a man and whom she had had three children with, was having an affair.

When she forgave him.

And it’s beautiful to imagine that, at that precise moment, Dickey decided that what was going to straighten his erratic and chaotic life path would be another path equally chaotic and erratic.

That he would leave his fate in a ball held only by the fingertips. 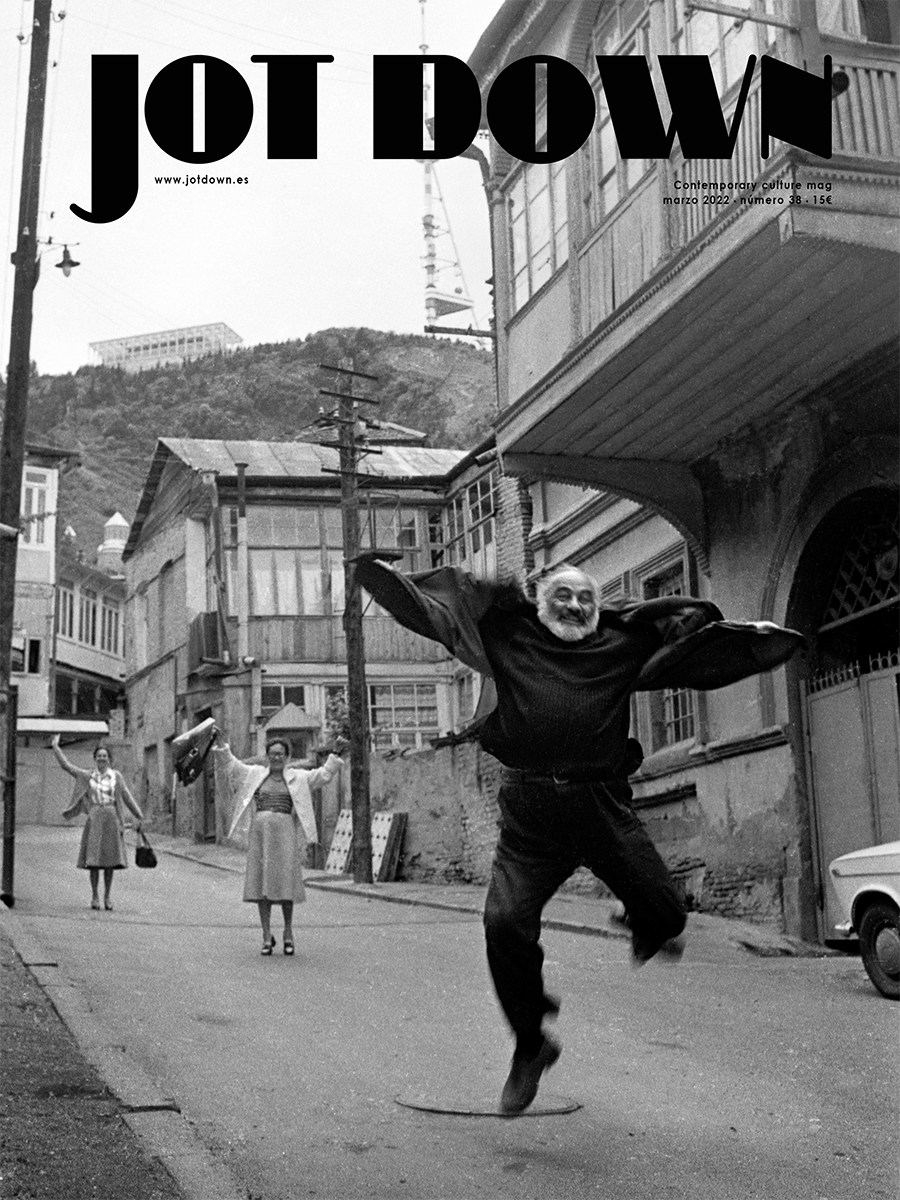 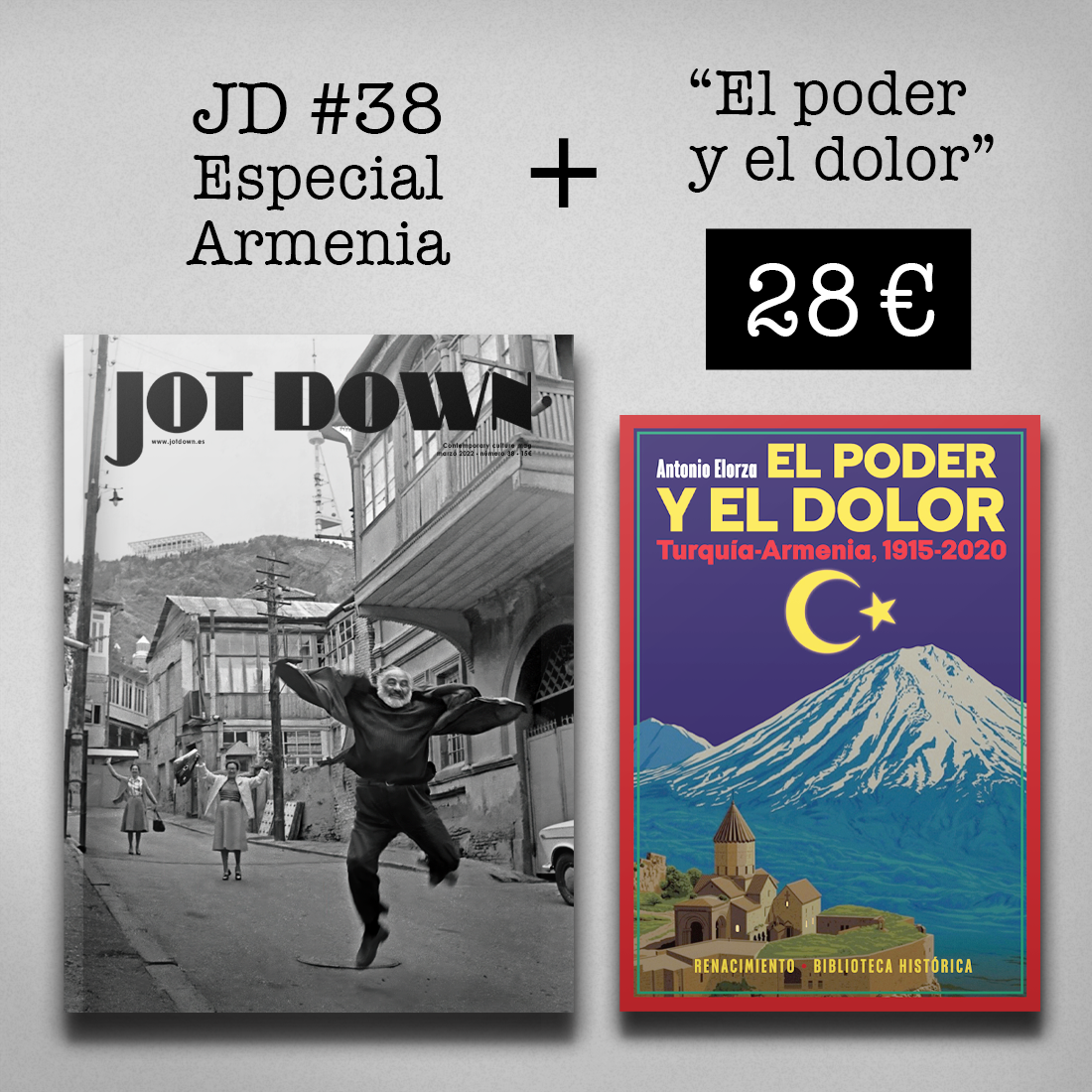