Day one: we are in

On the world’s shoulders, the shortest distance between two points is rarely a straight line.

Often, roads are blocked by checkpoints, mud walls or concrete blocks that require a diversion. It might also be that the road ends abruptly in the crater of a bomb, or fades away into the air over the memory of what once was a bridge.

This time, it must be lost in the drawers of an office that does not issue permits to travel from Iraq to Syria. At least not for us. We feel we should turn around, but we know that a “no” in the Middle East is rather a “let’s start talking”.

We make a thousand calls and negotiate among a thousand cups of tea for a thousand days, until someone points us to a door. It opens at night.

We cross the threshold with our two guides. One carries two small paddles, while the bulkiest loads up with what will become an inflatable boat in about two hours. We walk in silence. We stop to rest, always at the request of the bulky guide; his load is the heaviest. Paddles takes his time in calling his contact on the other side of the river, hiding the light of his phone under his shirt. They whisper over which direction to take. “That way Turkey, that other to Iraq, Syria over there,” points out Paddles, gesturing toward the darkness in three directions. There is consensus on the route, but the lights of a patrol car make us to crouch down and wait.

We run to the river bank. Bulky inflates his load and we throw ourselves into the water in a boat that, he says, can hold up a thousand kilos; we start paddling towards Syria.

We’ll take this shortcut at night and continue walking in the shadow over the next few days. We will not be able to authorize the photos and the texts, although this is the least of our worries right now.

Shortcuts starts. You will see everything here.

Syria border from Jot Down Magazine on Vimeo. 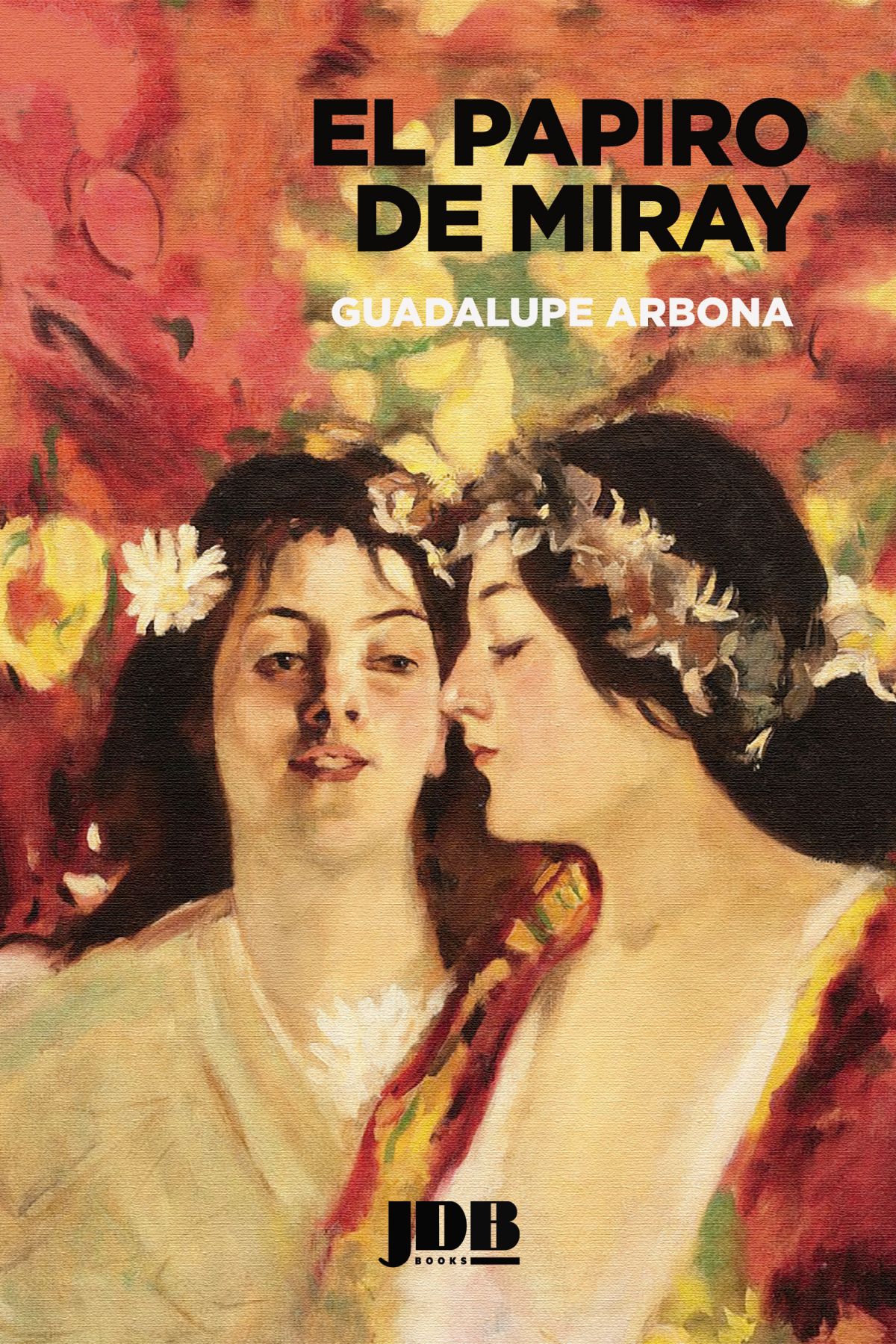